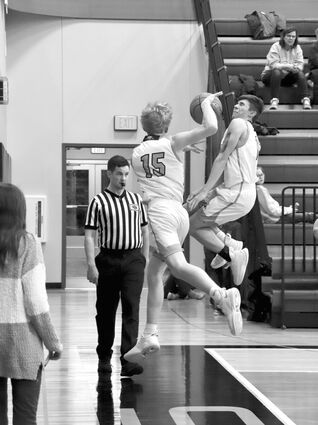 Down by one point with a quarter remaining, Summerland boys’ basketball team pumped in 20 points to defeat Osmond, 54-44, Friday, in a home contest.

The first quarter ended with Summerland holding a two-point lead, 18-16, and the Bobcats extended the spread to 28-21 at the break.

But the Tigers clawed their way back in the third quarter, limiting Summerland sc...