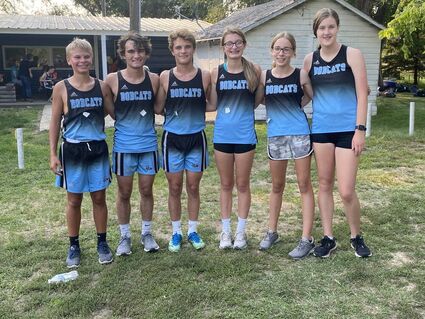 The Bobcats travel to Neligh, Monday, for the Neligh-Oakdale Invite. The meet will be held at the Antelope Country Club at 4:30 p.m.