Wolfpack will also compete in event 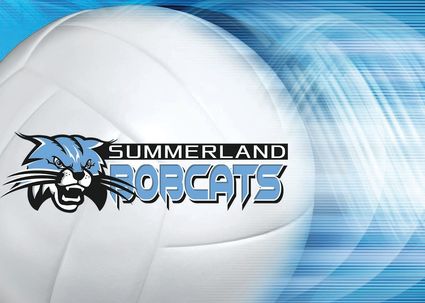 Mark you calendars for Saturday, Aug. 24.

The Summerland Lady Bobcats will open their inaugural season at the Bill Marshall Volleyball Classic.

The Bobcats are slated to face Axtell, at 10 a.m., at Grand Island Central Catholic.

A second match will begin at noon against Schuyler Central.

The EPPJ Lady Wolfpack will also participate in the tourney.

The Wolfpack will face Palmer at 10 a.m., at Grand Island Northwest, follwed by an 11 a.m. match against Pender.

The fourth annual classic features a full roster of teams from Nebraska high schools, as well as National Association of Intercollegia...