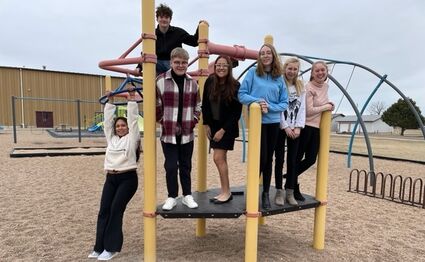 Coach Julie Harley said the event helped the young competitors learn what to expect as they enter the world of competitive speech.