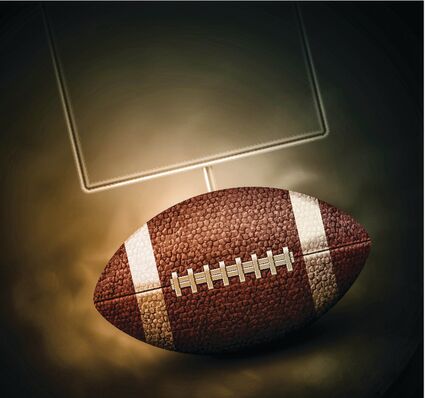 Josh Napier, of Ewing, won the final football contest of the regular season. A bowl game version of Pigskin Predictions will appear in the Dec. 9 edition of SAM.

Josh Napier, of Ewing, won the Husker football prediction contest for the Huskers Nov. 26 game against the Hawkeyes.

"Hoping that team to the east eats too much tomorrow," he wrote on his Facebook entry.

Pigskin predictions will take a break until the bowl game schedule is released, Dec. 5. A complete listing of games will appear in the Advocate-Messenger and on the SAM Facebook page.

The individual selecting the winning team and closest final score reigns as the weekly contest victor.

The weekly winner will receive a ca...