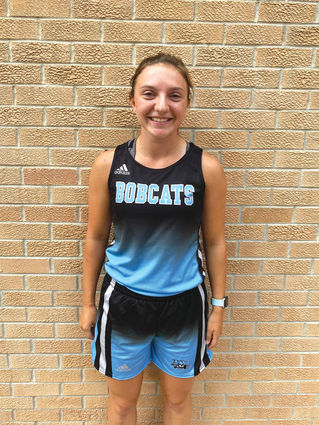 An awards ceremony was not held, but after results were finalized and emailed to coaches, Wickersham learned she finished seventh in the girls’ division.

Thiele placed eighth in the boys’ division, which featured 124 runners.

David Arroyo competed in the boys’ race; however, his placing was unavailable at press time.