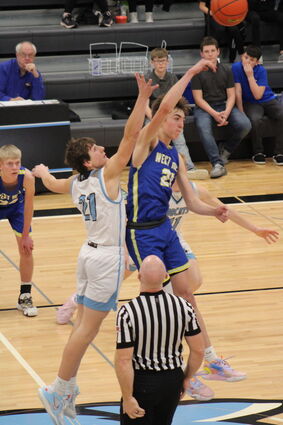 A strong defensive effort from the Bobcats on Friday ended in a 39-18 win against West Holt.

The Bobcats outscored the visitors in all but the final quarter of play, when the team was outscored 6-2.