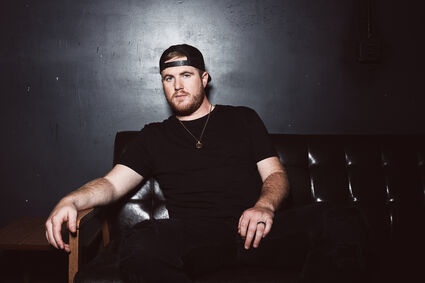 Drew Green will play at 9 p.m., Saturday, June 25, at the Clearwater Rode concert.

Ask country singer Drew Green to describe one of his concerts and he'll tell you it's a blend of high energy and songs he loves to perform.

"It'll be a party," Green said during a telephone interview with the Advocate-Messenger.

Green, a Tennessee native, grew up a few hours from Nashville, cutting his teeth on hip-hop and country music. He started college, working toward a degree in finance, but music kept calling his name. Green would play local shows and, as luck would hav...