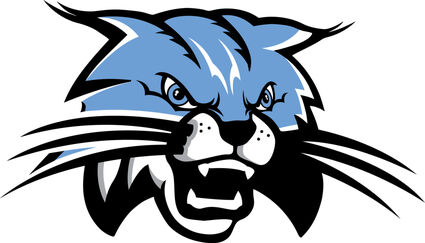 Junior Hadley Cheatum and sophomore Adyson Mlnarik were named to the first team.

Freshman Lydia Robertson was selected for the second team.