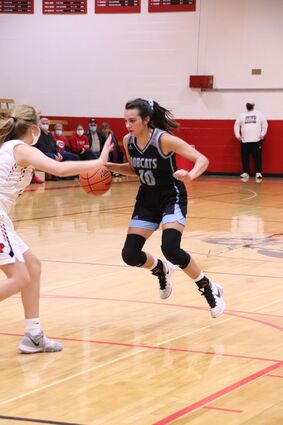 A trio of Bobcat athletes have received all-conference honors.

Adyson Mlnarik was named to the second team, alo...