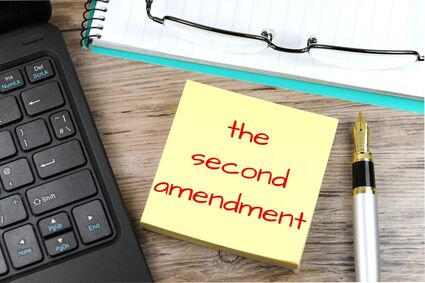 Holt County Supervisors may declare its support of the Second Amendment of the U.S. and Nebraska constitutions during the governing body's March 16 meeting.

"Basically, it's declaring this board's support for the Second Amendment ... If the state passes a law, it would preempt what you're doing. I don't have any problem with you doing it," Kelly said.

While the resolution is not a law, Kelly said, "It tells those folks in Lincol...