Bobcats fall in tough contest to the Riverside Chargers 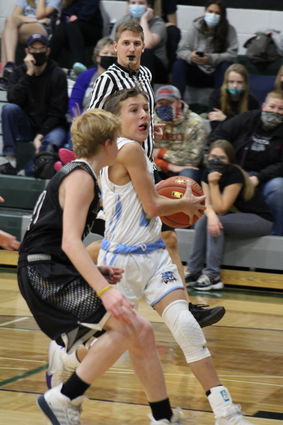 The Summerland Bobcats fell short in a tough game against Riverside on Dec. 8, in Ewing. The final score was 68-35.

Dalton Rotherham led the score card for the home team with 10 points.

After a tight first quarter, the Bobcats were able to keep it within seven, with the score being 13-5. The second quarter sent the Bobcats into the half down by 11.