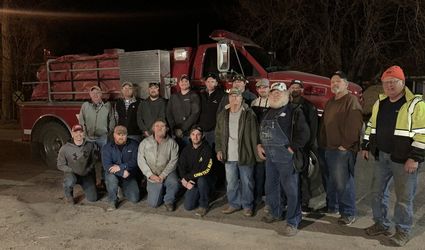 This year has been extremely hard on small-town fire departments. Within the past two months alone, the Royal Volunteer Fire Department has responded to six calls in the area.

On a brighter note, department members recently received exciting news: They are now the proud new owners of another fire truck.

Royal firefighters, with the help of the Orchard Rural Fire Board, submitted a bid.