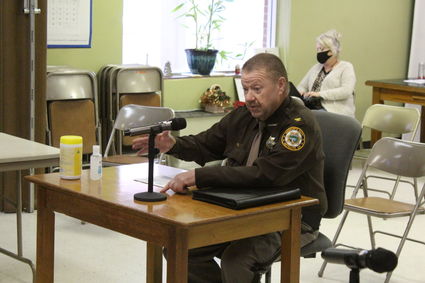 An ice cream machine purchased for inmates at the Antelope County Law Enforcement Center has left one county commissioner feeling a little frosty.

The board of commissioners approved a resolution regarding the commissary fee schedule for the county jail during their meeting Tuesday, Dec. 8, in Neligh, but the vote was not unanimous.

The commissary fee schedule was on the meeting agenda due to the results of the county's annual audit report that were released last month by the Nebraska Auditor of Public Accounts' Office.