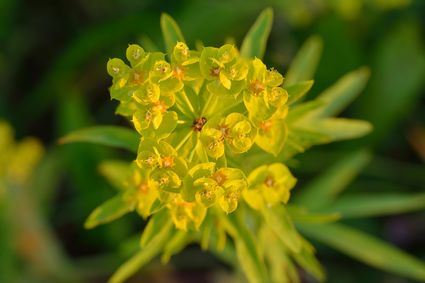 Superintendent Bill Babutzke told the supervisors more than 120 inspections have been completed across the county.

One property, consisting of approximatley 900 acres, will require a force spraying for leafy spurge and musk thistles.

"There's not a plane out there that will do it. Not a force spray," he said. "They feel it's bad business."

Babutzke expressed concern about how the cost...