Recipes to spice up May 5 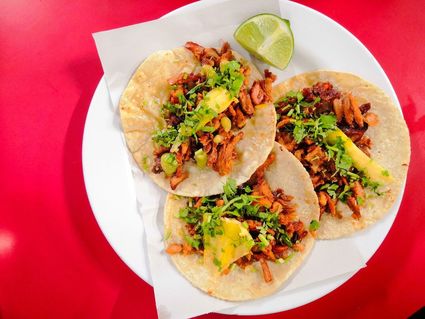 Cinco de Mayo commemorates the Mexican army's victory over the French at the Battle of Puebla in 1862 and has become a time to celebrate Mexican culture.

While Cinco de Mayo (Spanish for "fifth of May") is a small regional holiday in Mexico, it's become a popular celebration in the United States, recognizing the significant historical and cultural contributions of Mexico and Mexican-Americans.

To make merry on this occasion, serve empanadas, a popular Mexican street food, or some tasty tostadas.