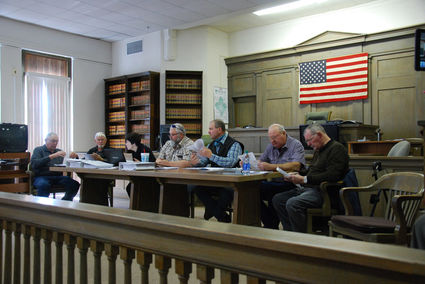 A public hearing regarding TC Energy's application for a pipeline construction permit was held in the district courtroom at the Holt County courthouse. Pipeline opponents, from elementary students to 90-year-old grandparents, packed the courtroom, filling approximately 100 seats, and spilled out to the second-floor hallway.

Speakers were called in order of sign-up, which had begun in the morning at the county clerk's office. Each was allowed three minutes on the floor. As the hearing began...