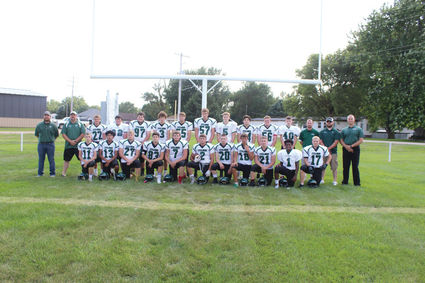 Kickoff is scheduled for 7 p.m., in Neligh.

The squad played the annual green-white scrimmage, in Orchard, Aug. 23.