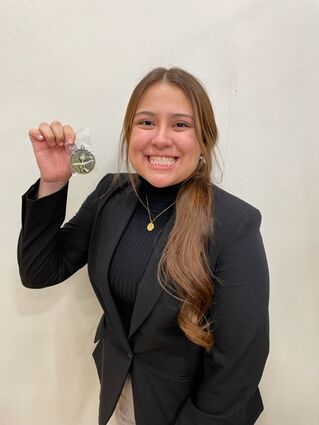 Summerland hosted its own speech invitational, Saturday. A dozen teams competed in the meet.