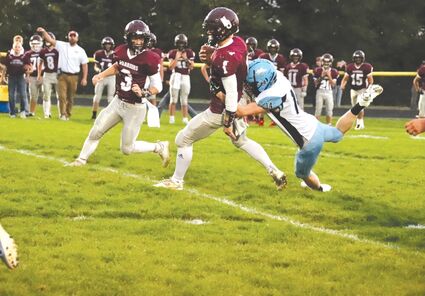 The Warriors exited the field with 64-36 win.

Trevor Thomsen led the running backs with 18 carries for 75 yards.

A. J. Hobbs finished with three tackles, including a solo takedown. Schindler led the defensive team with 21 tackles. Keaton Thiele finished with one sack and two fumble recoveries.