Social media app re-emerges, but is it safe?

No profiles, no passwords, all anonymous 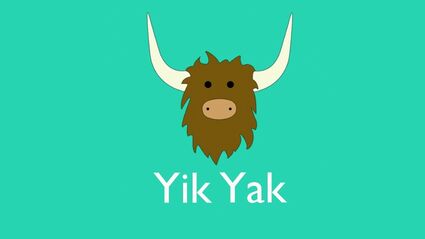 Yik Yak, a social media app that does not require a password and promises anonymity, has re-emerged. The app was shut down in 2017 due to reports of bullying in schools and on campuses across the United States.

Yik Yak, a social media app shut down in 2017 following incidents of bullying on high school and college campuses, has reinvented itself and is blowing up once again.

Created in November 2013, Yik Yak was the brainchild of two college students in South Carolina who intended the app to be beneficial for college students. After changes were made to limit anonymous postings, use significantly dropped off.

Essentially, the app allows any user to create "Yaks," or anonymous threads. App users within a five-mile vicinity can join in the discussion. "Yaks" can be commented on or upvote...