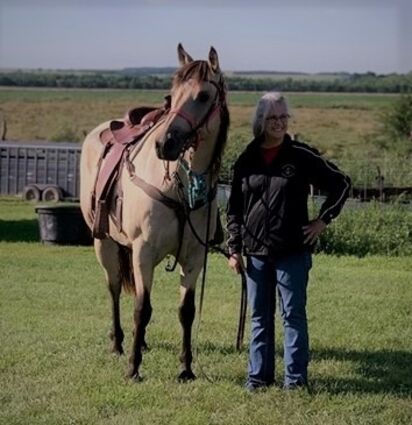 Hanson was hired recently by the Antelope County Historical Society.

Hanson has been very active in agriculture throughout her life, farming first with her parents, then later, her husband Ron. They farm one-half mile east of Oakdale in Burnett Township. They were dairy farmers for 27 years. After selling their herd, they continued to crop farm and are now turning the farming over to their oldest son Jeremy.

One of her initiatives as museum executive director is in...