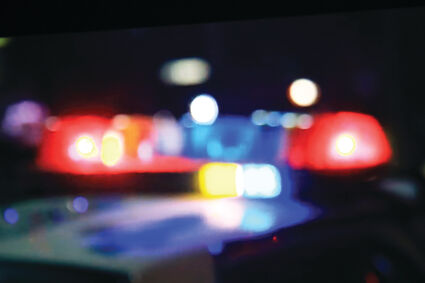 A Neligh man sustained injuries in a Thursday morning accident south of Ewing.

At approximately 10:50 a.m., Chad Shabram, driving a 2005 International truck pulling a hay grinder, was southbound on 508 Avenue, approximately 2.7 miles south of Ewing, when the vehicle he was driving left the roadway to the right. The vehicle hit the end of a guard rail on the Cache Creek bridge and continued moving along the rail, hitting the bridge rail before coming to rest.

The trailer tipped to the right, coming to rest against a tree.

The Holt County Sheriff's Office, along with Ewing Fire and Rescue Dep...