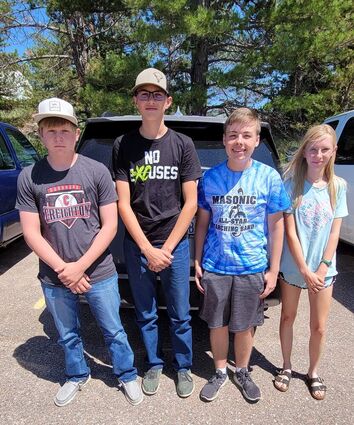 Livingston is a Summerland School sophomore.

A total of 46 campers from 22 member systems attended, along with eight counselors and five juni...