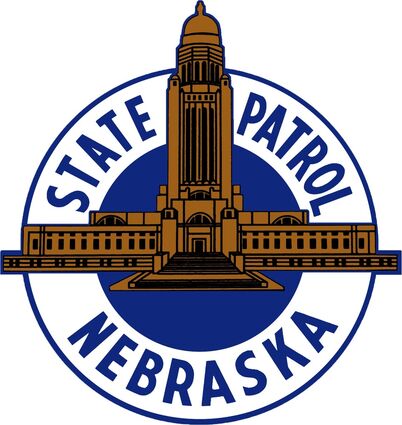 Troopers with the Nebraska State Patrol have arrested two people after finding over 20 pounds of suspected methamphetamine during an investigation, Wednesday, near Winside.

The incident began at approximately 6:30 a.m., when residents of rural Winside reported two suspicious individuals going through their property. Troopers responded and contacted both individuals. During the investigation, troopers discovered both individuals were in possession of suspected methamphetamine. Troopers also searched the area and located a handgun, as well as a cattle prod that had been taken from another far...