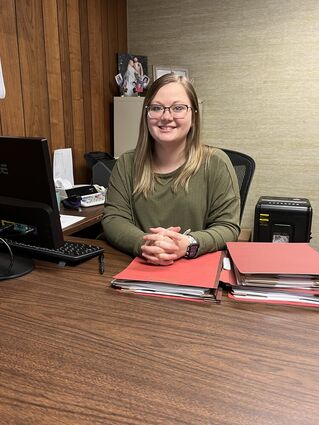 Ewing Bank - Branch of Chambers State Bank has remained successful since its opening in 1927, even though it has undergone several changes.