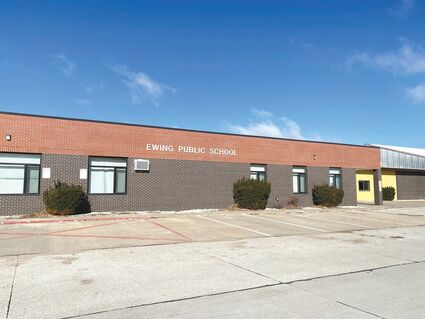 To purchase or not to purchase • Ewing village trustees are seeking public input about a potential purchase of the former Ewing School facility. A town hall meeting will be held Sunday, June 5, at 4 p.m., in the school's gymnasium.

Should the Village of Ewing purchase the former Ewing School?

The question will be posed to Ewing residents, Sunday, June 5, during a 4 p.m. town hall meeting in the school's gym.

Trustees broached the topic earlier this month during the group's May 9 meeting, when Trustees Dustin Wright and Kane Fry opened discussion on turning the school into a community center.

According to Wright, younger adults in the community support the idea. Fry said he has had conversations about a potential purchase and "there is support."

During the meeting, Trustee Dustin Wright said, "I don't know if the town...