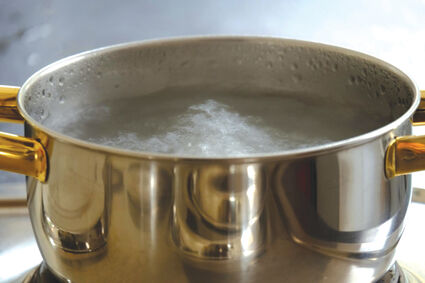 Boiling point • The Village of Orchard is under a boiling water notice until further notice. Test results are expected to be returned this Friday.

A boil water advisory has been in effect for the village of Orchard since Sunday, May 15, due to a loss of pressure in the water distribution system, according to village officials.

A drop in water pressure can be caused by to several things, including power outages and leaks in pipes, according to Nebraska's Public Health Environmental Lab.

While the cause has not been determined in Orchard, a loss of pressure, which led to power outages, following Thursday's storm, may be a culprit.

Due to a loss in pressure, the village is taking cautionary steps until test results come back good from...