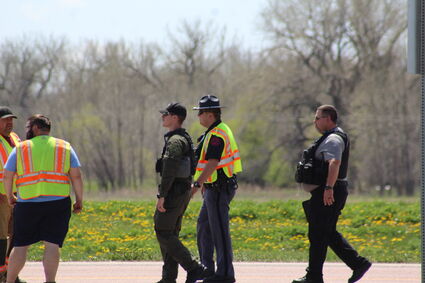 The Nebraska State Patrol Special Investigations Team is investigating an incident Sunday that led to an officer-involved shooting involving the Neligh Police Department.

At approximately 12:35 p.m. Sunday, Antelope County dispatch received a report of a road rage incident occurring on Highway 275. The vehicles involved then stopped at a convenience store in Neligh. A store employee also called 911 to report a disturbance in the parking lot.

A Neligh police officer responded and located one of the involved vehicles. The officer performed a traffic stop at the entrance of a...