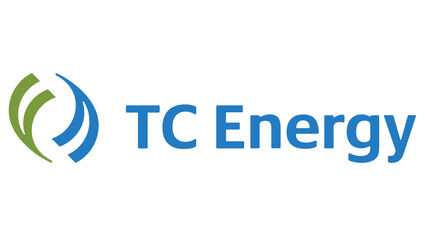 Terminated • A road haul agreement, between TC Energy and Holt County ended April 28, after supervisors voted in favor of ending the agreement.

An agreement outlining responsibilities for road upkeep during potential pipeline construction, signed by TC Energy and Holt County officials, is no longer in effect.

"To make sure their I's are dotted and T's are crossed, they want to go ahead and terminate those agreements," Kelly said. "Basically, (they're) saying they're not going to do anything for us and...