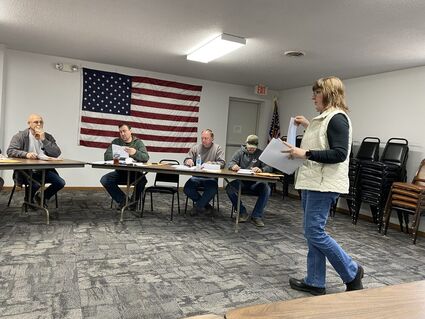 The Village of Ewing approved guidelines, for a potential two-unit duplex, during its April 11 meeting at the village hall.

The village will request $427,140 in grant funds, with a $100,000 match from the village.If received, the grant will be structured on a five-year, affordability basis.

"After the grant is closed, and it's rented, there will be a five-yer period the rent will be affordable and income guidelines need to be met," Petersen said.

Once the time period p...