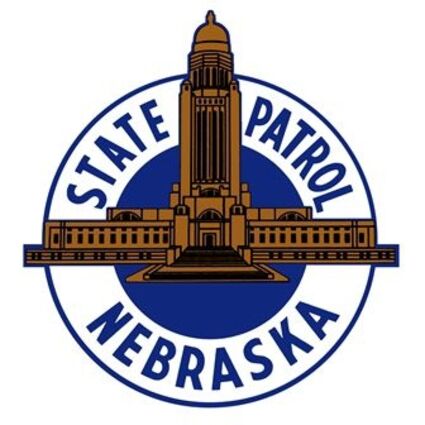 Troopers with the Nebraska State Patrol, working with Madison County Sheriff's deputies, rescued a woman and arrested a Newman Grove man following a pursuit in rural Madison and Boone counties.

The incident began at approximately 2:15 a.m. Saturday, when the Madison County Sheriff's Office received a 911 call for a possible domestic incident occurring inside a moving vehicle. Deputies responded and requested assistance from NSP. It was determined that the 911 call had been made by a female who was being held inside the vehicle, against her will.

A deputy located the vehicle on county roads...