Ames, Sibbel file for NECC board 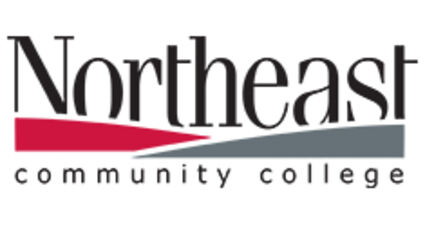 Three incumbents have filed for seats on the Northeast Community College Board of Governors.

Delbert J. Ames, of Neligh, currently represents district one and filed for reelection.

Carol A. Sibbel, of O’Neill, filed to represent district two. In 2016, she succeeded Larry Possnecker, who resigned from the board.