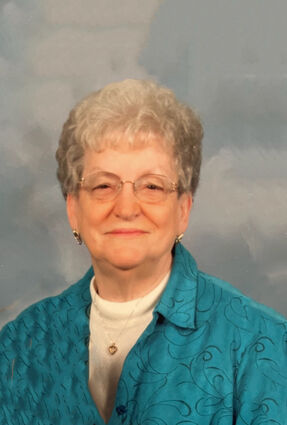 Condolences may be directed to her family at www.snidermemorialf...