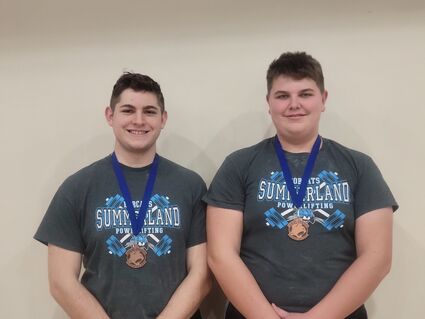 More than 192 lifters competed in the meet.

Christian Behnk earned third in the 275-pound class, with a squat of 220 pounds, bench press of 145 pounds and a 320-pound deadlift. His combined total was 685 pounds.

Columbus earned the team championship, while Lexington receive the runner-up trophy in the boys...