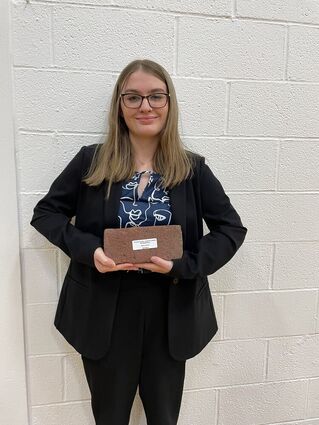 Bobcat speech team members have found success early this season, including two public speakers who have made their way to the top of the medalist stand.

On Jan. 22, the Bobcats hosted the Summerland Speech Invitational and finished in fourth place, with 150 points. Stuart scored 330 points to win the team title, edging runner- up West Holt, who finished with 328.