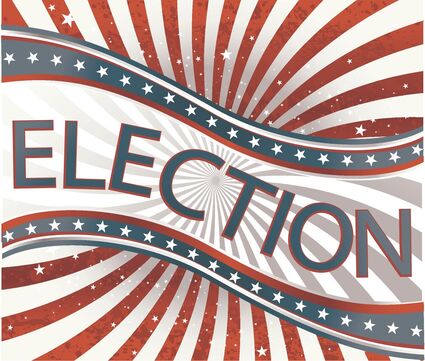 Several Antelope and Holt county officials have filed for the 2022 Primary Election.