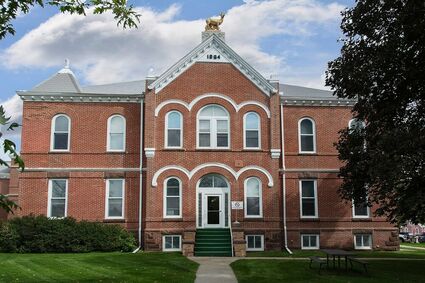 Commissioner Dean Smith was absent from the meeting.

Commissioner Carolyn Pedersen told fellow officials she had presented incorrect figures for the position during the board's Dec. 21 meeting and offered corrected salaries at the Jan. 4 meeting.

Pedersen said she compared current sheriff salaries in neighboring counties, with base salaries ranging from $63,000 to $74,423, based on data provied by the Nebraska Association of County Officials.

"I'm embarrassed at what we set the county sheri...