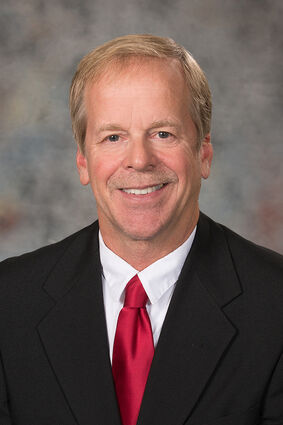 Sen. Tom Briese proposed a constitutional amendment, Thursday, that would allow for recall of state senators and governor.

Senator Tom Briese, of Albion, proposed constitutional amendment LR 268CA, on Thursday. The proposal would allow for the recall of state senators and governors.

"We are a government of the people and our laws must reflect that. Currently, Nebraskans can recall local government officials. But currently, there is no way for voters in Nebraska to remove a state senator or governor from office if they misbehave, disregard the will of the people or promote harmful government policies. I think we should change that, and I believe that a vast majority of Nebraskans feel the same way," Briese sa...