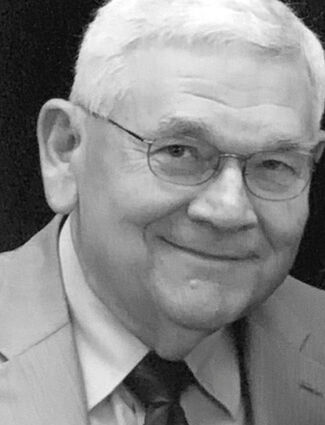 Funeral services for LeRoy Eugene Ernst, 81, of Lincoln, were Thursday, Nov. 18, at Messiah Lutheran Church, in Lincoln. Interment will be Friday, Nov. 19, at 11 a.m., at Concodria Lutheran Cemetery, in Clearwater.

LeRoy died November 13, 2021. Volzke Funeral Home, in Seward, is in charge of arrangements.

Memorials may be designated to the Ernst family.

LeRoy coached and taught in Clearwater, Clarkson and Madison. He served as principal in both Madison and Utica before retiring in 1998.

LeRoy was an avid Bears/Cubs fan. He also loved football, especially Husker football. He was a member of Messiah Lutheran Church in Lincoln.