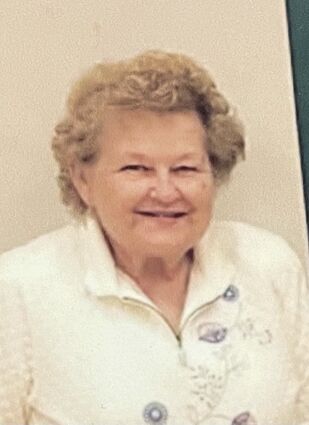 Dianne Rose Ahlers, daughter of Helen (Lundgren) and Leonard Wagner, was born at Tilden Hospital March 16, 1946, and died Oct. 3, 2021, at Antelope Memorial Hospital, at the age of 75 years, six months and 19 days.

She grew up at rural Elgin, attended school at St. Boniface and graduated with the class of 1964.

On Sept. 18, 1965, she was united in marriage with Lemoyne Ahlers of Clearwater. They made their home outside of Clearwater, where they raised five children, farmed the land and had a dairy. Dianne enjoyed having card parties and touring over 40 states with her husband on their motorcycle. Later, she enjoyed playing cards, board games, baking, growing flowers and spending time with her children, grandchildren, great-grandchildren, family and friends.

Funeral services will be held Oct. 7 at 10:30 a.m., at Snider Memorial Funeral Home, in Clearwater.