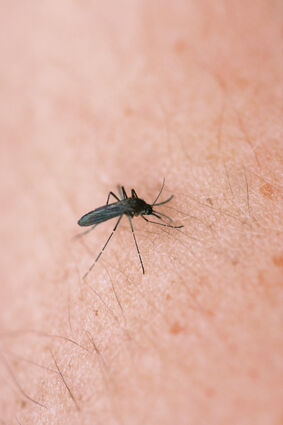 Two West Nile Virus deaths for the 2021 season have been confirmed this week in the Three Rivers District Health Department that includes Dodge, Saunders and Washington counties. Both individuals were older adults with underlying health conditions. Three Rivers Public Health Department announced the first confirmed death of WNV within the health district on Monday, Sept. 13, 2021. The second death was confirmed in 3RPHD today.

WNV is the most prevalent mosquito-borne disease in the U.S., with Nebraska having one of the highest rates of disease in the country. Last year, DHHS detected WNV in...