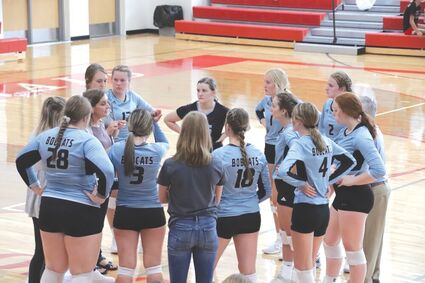 Rachael Cheatum's squad of Lady Bobcats went one and one against both opponents at Monday's jamboree matches at Boone Central.

In the opener, Boone Central maintained control over Summerland and earned a 25-16 win in the first set.

The Lady Cats regrouped and finished with a 25-12 second-set win.