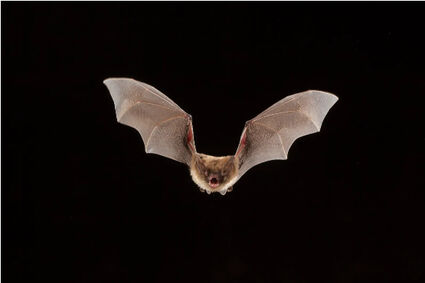 Don't be alarmed if a bat swoops through the air in the hallways of the Antelope County Courthouse.

Commissioners learned from July 25 to 31, five bats were captured in the courthouse.

"It's time to do something," said Ed Schindler, building and grounds personnel.

Commissioner Charlie Henery questioned how the bats are getting in the annex. Theories included from the attic, cracks near signage on the building or loosely-fitting entryways.

Ed Schindler said in the past, a bat...