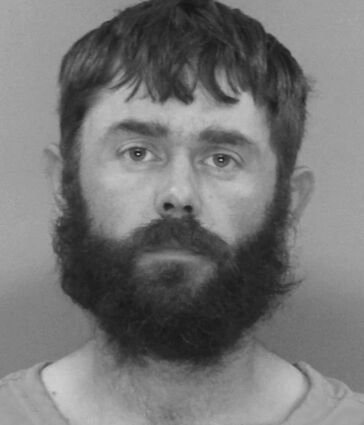 At approximately 4 p.m., NSP received information of a Dodge Challenger driving recklessly and reaching excessive speeds near Gibbon on Highway 30.

The driver reportedly had fled from attempted traffic stops by both the Buffalo and Hall county sheriff's offices throughout the afternoon.

A trooper was able to locate the vehicle near Alda on Highway 30 and attempted a traffic stop, but the driver fled. An NSP trooper initiated a pursuit.

The vehicle was reported to trave...