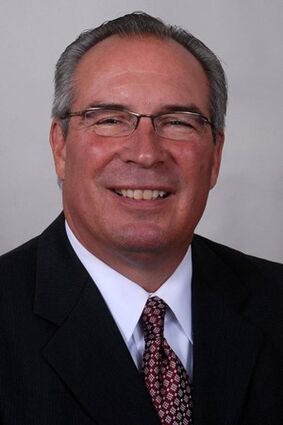 Bill Moos' time as Nebraska's athletic director is over.

The University of Nebraska announced Friday morning that Moos will retire from the position, effective June 30. Moos was hired in October 2017 and his contract ran through the end of 2022. The announcement is sudden, as Moos had told the Omaha World-Herald in February that he planned to fulfill the entirety of his contract.

Moos was at the helm of a