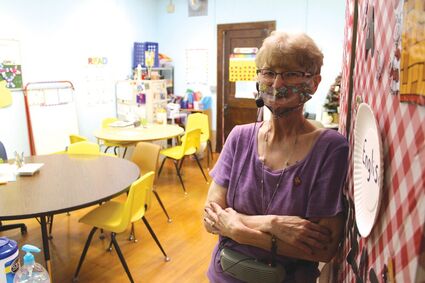 Barbara Roland, who taught at Ewing and Summerland schools for 33 years, died Thursday, May 27, at her home, after battling cancer for 11 years.

Roland taught third grade and, later, served as the Title I reading instructor.

In August, she told the Advocate- Messenger her battle with cancer began in 2009, when she was having dental issues and was sent to Dr. Jon Stineman, an oral surgeon in Norfolk.

She was sent to Creighton University's School of Dentistry in Omaha, to work with Dr. Stephen Hess, an oral pathologist.

The initial diagnosis was leukoplakia.

She underwent a procedure to kill...