Remembering those who served 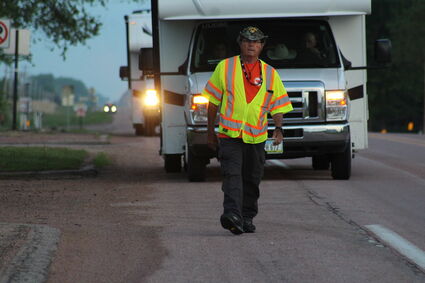 From the Wyoming/Nebraska border to the opposite side of the state, 432 miles along U.S. Highway

pair completed the walk Saturday, after starting May 11. The 432-mile route wasn’t selected by happenstance.