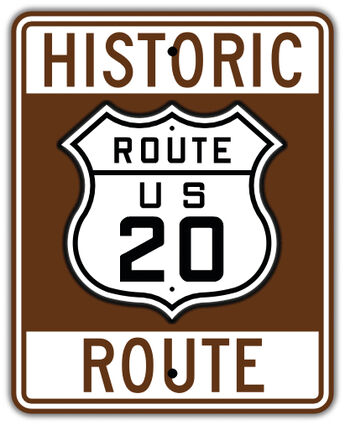 American Legion members, Ken Hanel, of West Point, and Daryl Harrison, of Thurston, will begin Walk the Walk, a 432-mile dedication of the Nebraska Medal of Honor Highway, May 11. Their trek across Nebraska will include a stop in Orchard.

The Medal of Honor is the nation's highest military award for bravery. It is awarded by the president, in the name of Congress. For this reason, it is often referred to as the Congressional Medal of Honor. Since it was first presented in 1863, the medal has been awarded 3,512 times to 3,492 recipients.

In February 2020, Nebraska Governor Pete Ricketts decreed that U.S. Highway 20 shall be known as the Nebraska Medal of Honor Highway, to honor Nebraska's greatest military heroes.