US Highway 20 accident remains under investigation 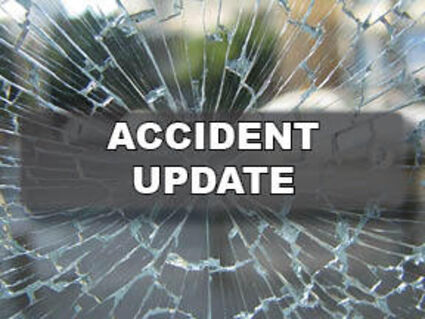